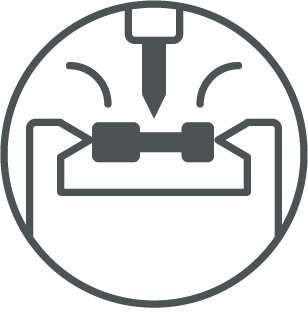 Turned parts made from a wide range of materials

We manufacture turned parts from bars in compliance with drawings and customer specifications. Our stock of machinery on hand is very flexible and makes it possible for us to handle even complicated work steps such as shaping and burnishing hexagon sockets and cutting all kinds of threads. 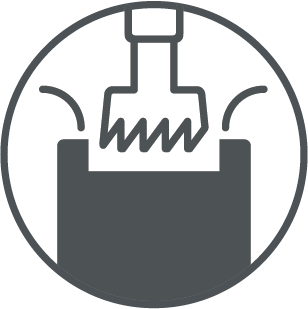 Milling in small and large volumes

We manufacture milled parts with various CNC machining centres. We thus produce small to medium-sized series with 5-axis machining. This provides us with the necessary flexibility to meet individual customer specifications. 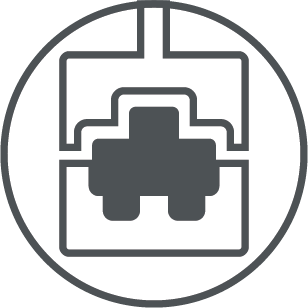 Special machines are used on the blanks so that a functional geometry results. This makes it possible to handle very complex geometries with special systems. The robots we use ensure fast machining times with high volumes.

Part of the VAILLANT family-run company
for 50 years

HKR GmbH produces and/or machines turned, milled and forged parts. It began in 1966 as part of the Vaillant Group in the heating and sanitation sector, and has been an independent limited liability company since 2006. The Vaillant Group is one of the global market and technology leaders in the areas of heating technology, ventilation technology and air-conditioning technology.

For 140 years now, the Vaillant Group has pursued a strategy based on sustainable and profitable growth. Today, the family-run company has 11 production and development sites in 6 European countries and in China. The Vaillant Group’s plants manufacture highly efficient products for regional markets. 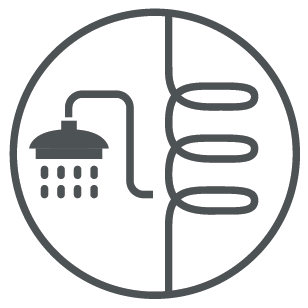 Based on our history, heating and sanitation are the sectors in which we are at home. Our products – from simple connectors to complex switches – are installed in all kinds of heating systems. All developed for you against the backdrop of 50 years of experience. 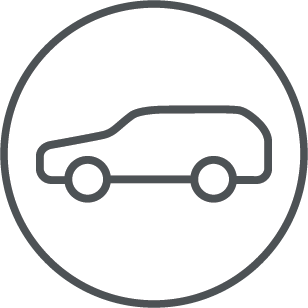 Precision down
to the micrometre

Discerning customers and high-level requirements in terms of quality and supply performance are characteristic of the automotive sector. Our products are used by the millions in all kinds of vehicle parts. Certified according to IATF, we meet the needs of the industry.

The more system control and automation is necessary, the more critical process technology becomes. Most importantly, our mechanical components control media in different physical states such as gases or liquids. Given our experience in heating technology, the field of process technology is a logical branch for us.

Member of the Vaillant Group for 50 years 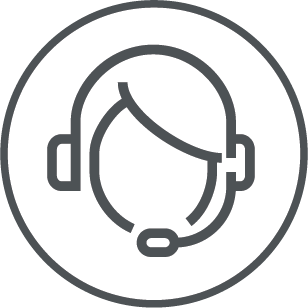 How can we help you? We would be pleased to be of assistance! Write to us, call us or get in touch with your contact partner directly.

The map was embedded by Google Maps.